At the start of spring last year on a regular drive to collect my children of an afternoon, there was a little hen pecking in the grass on the road shoulder. She was an Isa Brown. The same time each afternoon, when the golden sun was sinking below the mountains and the afternoon had taken on an orange hue, she would be there. I drove past this lone hen for several weeks. My children would look out for her. She was a sweet girl who I witnessed defending herself against large crows, scratching the ground for treats, pecking at grass seeds, and running along her driveway chasing flying insects. It was all very entertaining and we all looked forward to seeing her antics.

Then one day, her characteristic feathers were there in the grass, but she had passed, obviously knocked by a passing car.

There is the rhino. What a beautiful animal, a herbivorous mammal that cares for their young, plays and communicates in little squeaks throughout the African night. Babies stay with their mothers for an extended period. I won’t discuss the scene I witnessed, but I will say this. The illegal wildlife trade is a tragedy unfolding before our eyes. It is like watching a car accident in slow motion, except there’s no suspense. We know what the outcomes are. 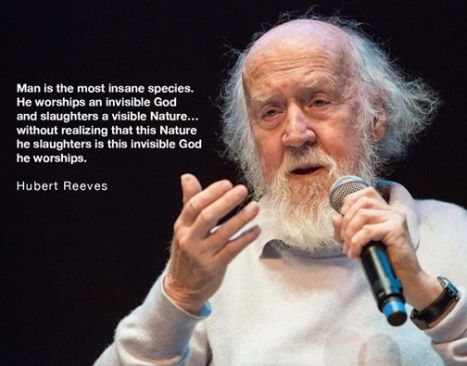 Then there is the brown huntsman spider in my toilet room. This is a very large spider spanning from almost my fingertips to my wrist. She is big and probably looking for somewhere to keep an egg sac. I am the resident spider catcher so I grab the usual container. Um, she’s too large for it. So I go back to the kitchen and collect my largest container for this catch and release program! After about 10 minutes of dancing around each other and my children commenting she’s as big as their arms, she is finally contained.

We get out our local wildlife identification book and identify her. She can live up to two years. She cares for her babies and they stay with her for several weeks until she escorts them out of her territory into the big, wide world. She is set free in our garden.

I want pretty hens pecking on the roadside.

I want to know that rhinos can live in peace, even if I never meet one.

I want my children to know that even if some animals (like large spiders in the house) can give you the heebie jeebies, they have their own story.

I want magic and wonder.

For those simple reasons, I thank the chicken, the rhino and the brown huntsman spider, just because you make our world a better place.

Hope you have a lovely week

Nature will set you free